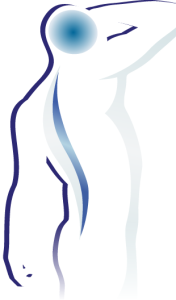 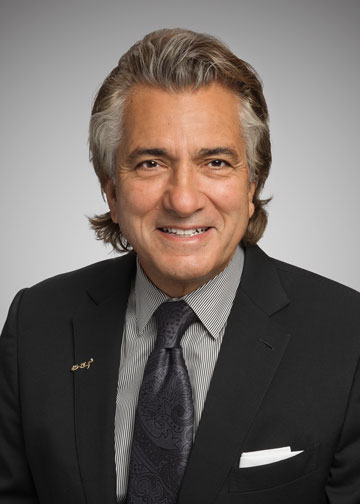 Some of Dr. Nagib’s subspecialty interests include:

Since 1994, Dr. Mahmoud Nagib has been listed 28 times in the Mpls/St.Paul Magazine as a top Neurosurgeon.  He has been listed as a Neurosurgeon in the Castle Connolly’s Guide for the past 18 consecutive years, since it’s inception. Dr. Nagib was awarded the Allina HOPE Award which recognizes excellence in service to patients and most recently, he was identified in U.S. News Health as one of the nation’s best doctors in the Top Doctors 2012 edition.

Dr. Nagib performs surgery at Abbott Northwestern Hospital and Children’s Hospital and Clinics, Minneapolis.  Dr. Nagib joined Neurosurgical Associates in 1983.   “Every member of our practice, from the neurosurgeon to our excellent nurses, nurse practitioners and physician assistant shares a commitment to patient care.  I find our  team approach to be very valuable.”  – Dr. Nagib 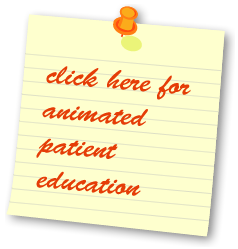